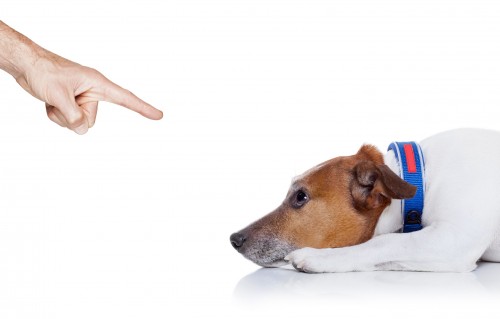 As a professional speaker and trainer, I spend a lot of time in airports. And I see an awful lot of bad behavior there.

Recently as I was waiting to board a flight, I witnessed some incredibly poor behavior by a boy I would estimate to be between ten and twelve years old. He had a phone in one hand and a tablet in the other. He was making rude noises at a high volume, cursing like crazy, and literally spitting at his mother. The woman periodically told him to stop, but made no real effort to curb the boy’s actions.

Which saddened me, because not only will that boy’s behavior not get any better over time, it will assuredly get worse.

Because whatever you tolerate, you encourage.

Too often we fail to call out and address bad behavior because we’re afraid of conflict, or we’re afraid of the consequences of taking action. But the reality is, if we don’t actively discourage bad behavior, then we’re actively encouraging it. There is no middle ground.

And it’s not just in sales and business—the same principle holds for the people in your personal life as well: neighbors, acquaintances, friends, and family. When you allow people to treat you badly, call you names, or take advantage of you, it won’t just continue—it will get worse.

Fortunately, you can put a stop to bad behavior. Or you can cut the offending people out of your life or company. It takes courage—and there may be costs—but it’s absolutely worth it.

You can’t control people. But you can influence them. And you have more power to influence than you realize. And if you want your sales, your business, and your personal life to flourish, you owe it to yourself to exert that power.