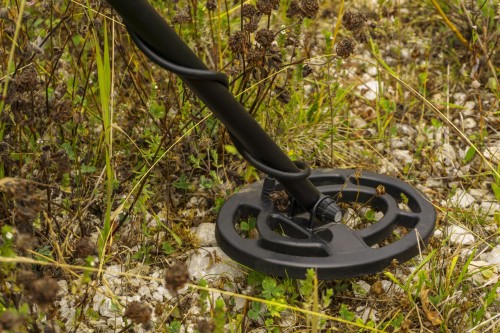 Crafting a great presentation is like navigating a minefield: In order to achieve your goal, you have to avoid all the potential missteps along the way. And like a minefield, we often don’t know where those missteps are, because typically we’ve never been taught how to create effective presentations. Which is one reason why so many presentations—sales and otherwise—are so terrible.

As a professional keynote speaker and seminar leader, presentations are my livelihood. And over the years I’ve done a lot of studying and received a lot of coaching to be able to craft them well. Which enables me to easily spot the mistakes others make in their presentations. So think of me as your personal mine sweeper, pointing out the dangers so you can safely get through your next presentation without anything blowing up in your face.

Here are eleven common yet dangerous things that you want to avoid in your presentations.

1. “How are you all doing?”
To some presenters, this is their idea of audience engagement. But it reeks of insincerity because if you really wanted to know how they were doing, you would have asked them individually. (And listened empathetically to their answers.) Further, unless the organization just laid off 10% of their workforce, or their stock price just tripled, the answer is irrelevant. (And if something that major has happened, you should already know about it.)

3. “To make a long story short”
If you have to say this, the story’s too damn long already. Edit your stories before you tell them.

4. “To be honest” (or “honestly” or “frankly”)
So you haven’t been honest so far? And everything you say after this one item won’t be true either?

5. “It goes without saying”
Then don’t say it. If you had to say it, then obviously it doesn’t go without saying. Stop contradicting yourself.

6. “Literally”
Literally nobody ever uses this word correctly. (See what I did there?) When you use a word incorrectly, it literally makes you appear ignorant.

9. “At the end of the day”
The most annoying business cliché, according to a recent British study. It means nothing, it says nothing, it’s worth nothing. And too many people use it repeatedly in their presentations, adding to its fingernails-on-chalkboard quality.

10. “No-brainer”
When you use this term, you’re saying to your audience that if they don’t immediately agree with you, they’re stupid. Which is a great way to instantly alienate them.

11. “I know you can’t read this”
There is absolutely no reason to ever use a slide that requires you to say this. It marks you as an amateur. Either simplify the slide or break it down into several slides that they can read.

All of these words and phrases devalue your message. Not just because they’re all clichés (which you should avoid as much as possible), but because they’re particularly incongruous, annoying, and offensive ones. All of them damage your credibility and cause your audience to like you less, trust you less, and tune you out. It doesn’t matter how good your message is if your audience doesn’t hear or believe it.

Crafting a powerful presentation is hard enough as it is. Don’t sabotage yourself by using words and phrases that jeopardize your ability to be effective. Avoid these figurative (not literal) land mines and your presentations—as well as your sales—will be the better for it.