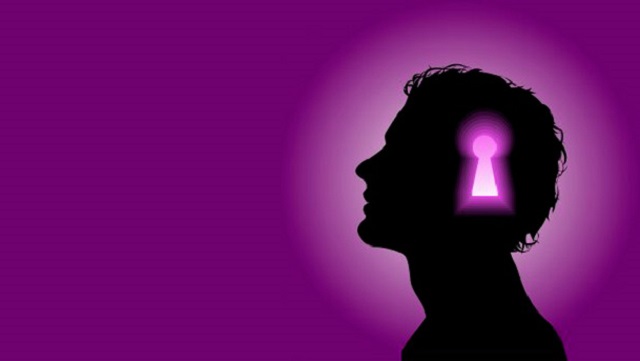 The single biggest obstacle to closing the sale isn’t your price, your competition or your prospect.

Specifically, it’s your subconscious beliefs and fears about closing. Most salespeople are hindered by negative thoughts, beliefs and attitudes, but because they’re subconscious, we’re not even aware of them.

Negative beliefs about sales in general, and closing in particular, are programmed into us on a daily basis, from the time we’re children. This unfortunate programming comes both from the media and from real life.

Unfortunately, the stereotype portrayed in various media all too often stems from the real world. Anyone who has ever shopped for a major purchase—furniture, appliances, a car, a time-share property—can tell you a horror story about the salesperson from hell. It’s no surprise that salespeople are often referred to as “sharks,” “vultures” and “wolves.” It’s also no surprise that, as a group, “Salespeople” typically ranks near the bottom in surveys of who people trust. (Usually right near politicians.)

Most salespeople, however, don’t fit this stereotype. The vast majority of salespeople sell with honesty and integrity. They’re good people who look out for the best interests of the customer. They’re people like you.

The problem for good salespeople is that we’ve been infected by these negative images of what a salesperson is and it creates a conflict within ourselves. We believe—on a subconscious level—that “salespeople” are greedy, selfish, pushy, underhanded, obnoxious liars. But we don’t want to be perceived as such. So we avoid doing anything we think might possibly be interpreted that way.

And that’s what hamstrings us. Because we fear being perceived as the stereotype, we don’t do a lot of things that are necessary to make the sale. Where this problem looms largest is closing.

We’re afraid (again, subconsciously) that if we try to close the sale, we’re being pushy, rude, arrogant, obnoxious. So all too often we don’t really try. But closing is a critical part of our jobs, arguable the most critical part. You can do everything else right—prospecting, needs analysis, presentation, overcoming objections—but if you don’t close, there’s no sale.

Here’s the secret to closing the sale effectively: understand that prospects need you close them. The prospect is sitting there (or possible standing there) in a state of inertia. Remember the Law of Inertia? “A body at rest tends to stay at rest.” Which means the prospect’s natural inclination is to do nothing, even though they need and/or want whatever it is you’re selling. So it’s up to you to nudge them out of their inertia and into action. That’s all that closing is.

Assuming this purchase really is in the best interest of the prospect, closing is not pushy, rude, arrogant or obnoxious. In fact, not closing is a disservice to the prospect, because it’s preventing them from enjoying the benefits of your product or service.

It’s not the prospect’s job to ask us to sell them our stuff. (Left to their own devices, they rarely will, due to that pesky inertia.) Instead, it’s our job to ask them to buy it. And they need us to do it. When you consider the relationship in this way, it completely changes how you think of the process. And when you’re able to change the way you think—both consciously and subconsciously—closing the sale becomes easier than you ever imagined.