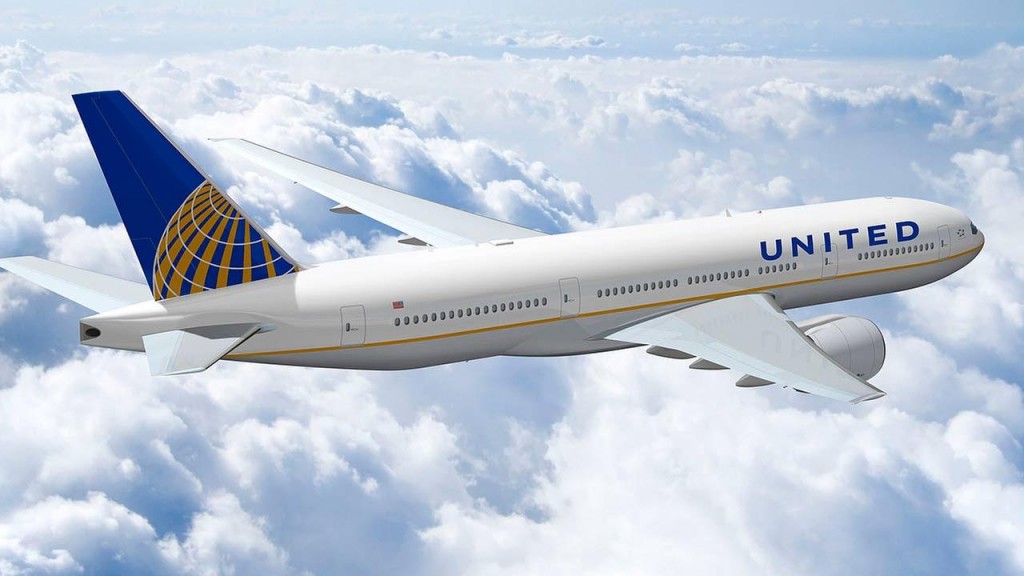 Every business speaker, blogger, podcaster, columnist, and comedian owes a huge debt of gratitude to United Airlines. In forcibly dragging a paying customer off an overbooked plane at Chicago’s O’Hare airport, United has given us all great content to use on stage, in print, and online.

And they’ve given us an incredible amount of content as well, because United did pretty much everything wrong in this situation, from their policies which led to the incident, to CEO Oscar Munoz’s horrible half-hearted apology.

Now, there are some mitigating factors here.

1. Airlines are legally allowed to bump passengers from flights when they are overbooked, or when they need to transport crew, as was the case here. This is specified in the “Contract of Carriage” of every airline.

2. Because purchasing a ticket enters you into a legally binding contract, passengers are legally required to leave a plane if they are bumped.

3. United has a lower rate of bumping passengers than many other domestic airlines, including Southwest, JetBlue, American, and Frontier.

4. The people who forcibly removed the passenger were not United employees, but rather, Chicago Department of Aviation security officers.

5. United did not do anything that violated the law or company policy. “We followed the right procedures,” United spokesman Charlie Hobart stated.

Here’s the thing, though:

None of that matters.

All that matters is the video of a paying customer being dragged down the aisle, shrieking in terror. Tens—if not hundreds—of millions of people have seen that video and come to the conclusion that United Airlines is a heartless company staffed by jack-booted thugs who just might forcibly eject them from their next flight.

What does this mean for your business? And what can you learn from United’s extraordinary blunder?

1. Policies are less important than people.
I’ve written about this before. If your policies create problems for your customers, then your policies need to be revised. Or scrapped completely. Policies should enable great customer service, not undermine it.

2. Someone is always watching.
There are more video cameras today than ever before. Everybody with a cell phone has one. Always assume everything you—and your people—do is being recorded and act accordingly.

5. Every person in your company impacts sales.
From the CEO to the janitor, everybody in your organization affects sales either positively or negatively. And every single thing they do has the potential to help or hurt your sales.

6. Train your people.
For that reason, you should be training your people continually. All your people. On a wide range of skills, including sales, communication, leadership, negotiating, customer service, teamwork, problem-solving, conflict-resolution, personal development, and more. Effective training not only prevents problems from occurring, but enables your people to improve results in all areas of your business.

The way people perceive your company determines how successful your company is. Keep that in mind as you formulate—and reformulate—your policies, communicate with your team, create your plans, train your people, and make decisions. What narrative do you want the public to see and hear? You are constantly being judged. Give people reasons to judge you positively.