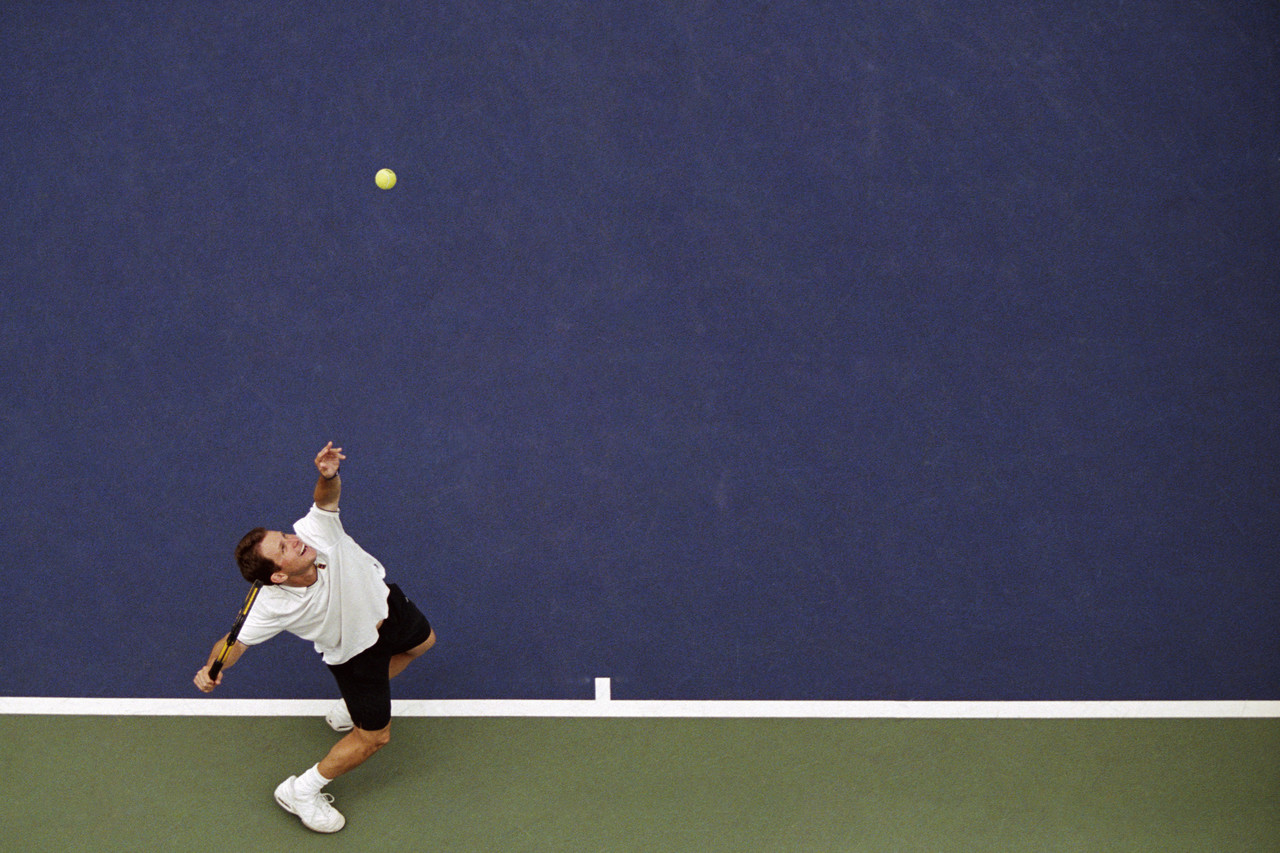 At the 2010 Wimbledon tennis tournament, American John Isner and Frenchman Nicolas Mahut played the longest tennis match in history. Over the course of an exhausting eleven hours and five minutes—spread across an unprecedented three days—the two players shattered multiple records for length of time played, number of games played and number of aces served.

Both competitors inspired their countries, tennis fans and casual observers. And they served as a reminder that sometimes our goals don’t come as quickly or as easily as we’d like.

There are other lessons salespeople, managers, business owners and CEO’s should take away from this historic match. Such as:

Prepare like crazy
A few days before the match, Isner’s coach told him half-jokingly, “You could play for ten hours straight if you had to.” He was referring to Isner’s fitness due to his training and conditioning program, which, as it turned out, was essential to his being able to survive the grueling three-day battle.

How well are you preparing yourself for every sales encounter? Do you know your products and services backward and forward? Have you studied your competition thoroughly? Have you researched your prospect so you know something about their history, challenges, strengths and goals? Are you continually reading books, soaking up audio and video programs and attending sales training seminars?

Focus
Both Isner and Mahut had to ignore all the distractions around them: people shouting and cheering, camera flashes going off, planes flying overhead and more. They each had to focus exclusively on what they and their opponent were doing.

How’s your focus? Are you tuning out everything around you and concentrating on what’s most critical to your sales success?

Get a coach
Not only Mahut and Isner, but every professional tennis player—and for that matter, every professional athlete—has a coach. Because coaches help you get better. They can analyze what you’re doing wrong and share secrets for greater and faster success.

If you’re a sales manager or business owner, how much time are you spending coaching your sales team? And if you’re a salesperson, professional or CEO, how much are you investing with a coach of your own?

Be willing to make the extra effort
Isner and Mahut’s match lasted three times as long as a typical tennis match. Despite that, neither appeared to slack off at any point. It’s hard to even imagine the amount of effort required to play at such a high level for so long. And yet both players were willing to put forth the extra effort for as long as it took.

Sometimes a sale requires more effort than you expected. How willing are you to expend whatever effort is necessary? What extremes are you willing to go to?

Don’t give up
Eventually in the fifth set, it became clear that whichever player could break the other’s service (win the game in which the other player was serving), would win the match. Which meant one of the keys was simply not giving up while waiting for that opportunity.

Sometimes you still lose
Despite playing outstandingly, Mahut eventually lost the fifth set (70 games to 68) and the match. The simple fact is, one of them had to lose. And while it was a heartbreaking loss, Mahut will play again. After all, there’s always another game.

You can do everything right and still not make the sale. Sometimes the prospect just can’t afford it. Or the competitor’s offering is truly a better fit for this particular prospect. When you lose a sale, don’t beat yourself up. Determine what you can learn from the experience and move on. After all, there’s always another prospect.

A sales career—and often the sale itself—is a marathon, not a sprint. (To mix sporting metaphors.) Are you in it for the long haul?