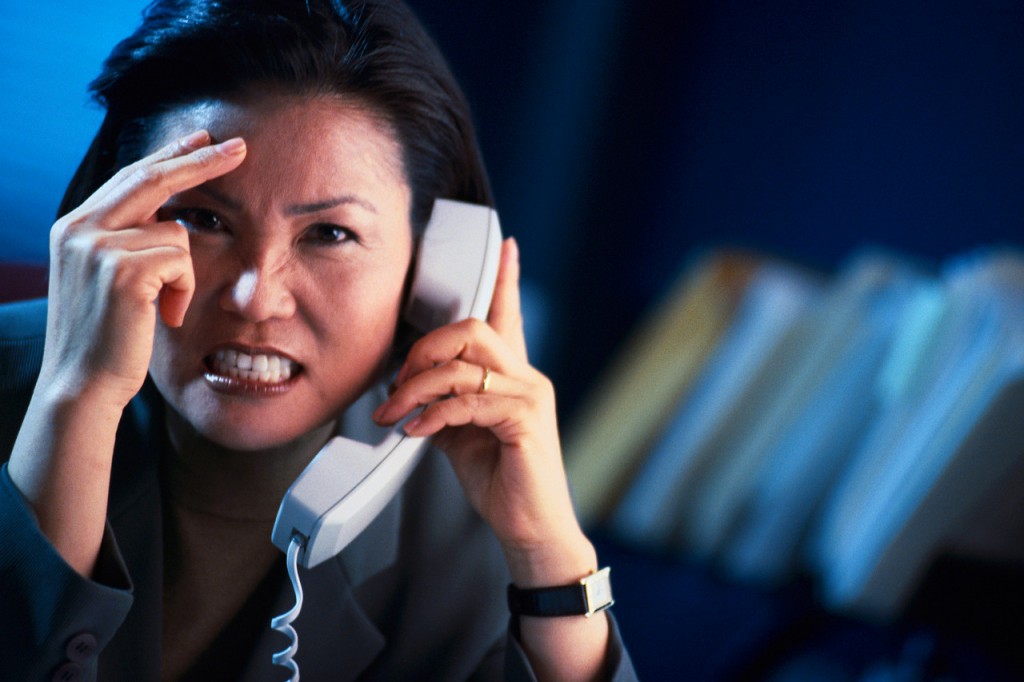 Yesterday I got a call from a salesperson who breathlessly told me what she did, mentioned she was going to be in my area and asked me if Tuesday or Wednesday would be better for her to stop by.

No rapport-building, no questions about whether I might actually need what she has, no asking for permission. She just assumed I’d be happy to set aside some of my valuable time for her to make a more detailed sales pitch. As if I sit around my office twiddling my thumbs, wishing a salesperson would stop by to break up the monotony.

The technique she used—asking an either/or question rather than a yes/no question—is an old one. The supposed idea is that you don’t give the prospect the option of saying no, so you’re more likely to secure an appointment.

I can’t believe companies (and some so-called sales experts) are still training salespeople to use garbage like this! The tactic didn’t work when it was first conceived and it doesn’t work now.

On the contrary, it can work against you. It’s a manipulative, annoying, high-pressure approach that makes prospects uncomfortable, angry and skeptical. Not how you want to start out a sales call.

I’ve done business with this company before, but this salesperson’s ham-handed attempt to set an appointment annoyed me so much that I’m actually less likely to buy from them in the future. (At least their competitors don’t call me up and try to force their way onto my calendar.)

By the way, if your sales training is based on tactics developed in the 1950’s and 60’s, it’s time for something different. Click here for more details.